In Japan, you can enjoy many traditions and interesting cultural features. Geographically isolated, Japan’s culture is rich, diverse, and authentic. It is a rather unusual tradition for us that women give boxes of dark chocolate to men without asking anything in return on Valentine’s Day in Japan, and men do appreciate them on White Day. The world’s most romantic holiday could not undo strict Japanese traditions, but it could inspire more!

As a culture, the Japanese observe a strict set of traditions and customs. Respect for yourself and others is the number one rule in Japan. Thus, White Day appeared in Japan as a direct result of Valentine’s Day; to even things out. Previously, we discussed the features of floral gifts on Valentine’s Day. Today, besides learning about Valentine’s Day in Japan, we’ll also discuss White Day, a holiday directly related to Valentine’s in Japan. 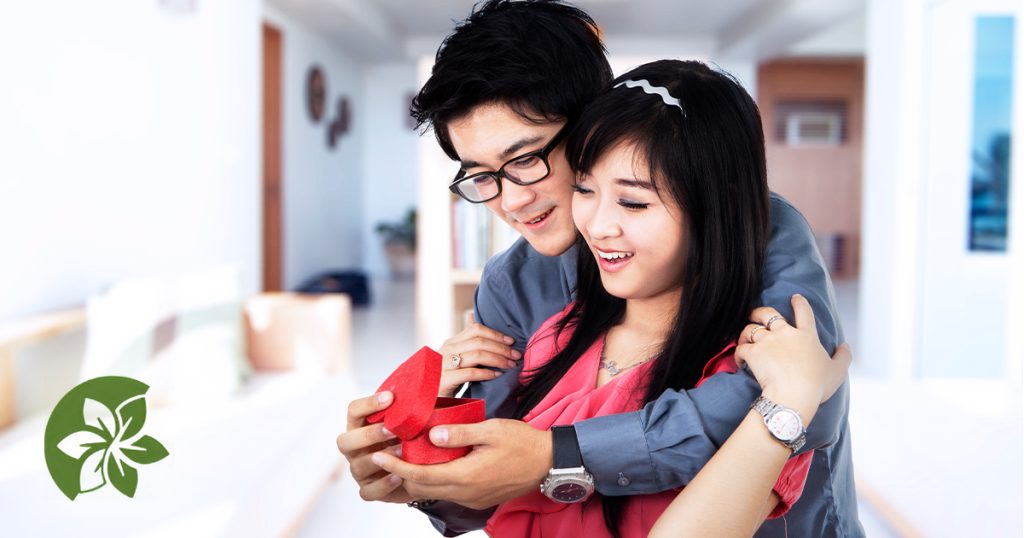 Japan Stands Out From The Rest

Try to be a rainbow in someone’s cloud.

There is no doubt that Valentine’s Day is celebrated the same way around much of the globe. However, in the case of the Japanese tradition, there are a few unexpected changes.

The country began to adopt European customs and traditions following World War II. One of the holidays that had taken hold was on February 14. Since 1958, the Japanese have celebrated this festival, but with their own unique rules. Japanese Valentine’s Day involves a complete reversal of roles compared to the European one. The girl does much more for this holiday than the guy. This day, in other countries, men buy bouquets and postcards; book tables in trendy restaurants. While in Japan, they are waiting for gifts from women this day!

On Valentine’s Day, women in Japan demonstrate their tender feelings and give men chocolates or homemade cakes. Such romantic gestures delight Japanese men, and they’ve even found a way to arrange a kind of competition with each other. After the holiday, men count the number of sweet gifts they received: the one who received the most “valentines” is the most popular in the eyes of the women. 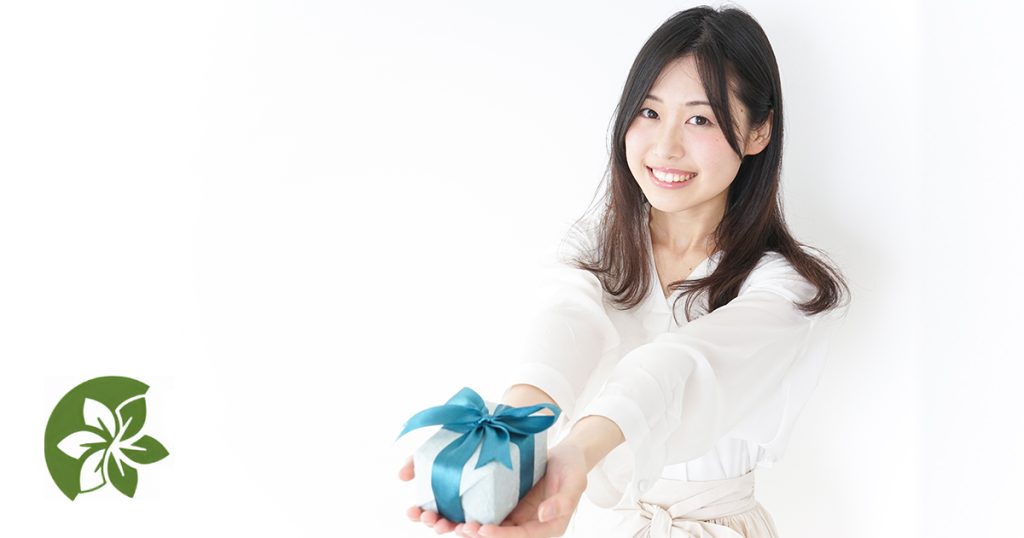 On March 14, Japan celebrates White Day. It is a non-public holiday. And, of course, it is not one of the fourteen obligatory from the “Law on National Holidays.” And again, the creators of sweets had a hand in it! The chocolate manufacturers invented the tradition of giving dark chocolate on Valentine’s Day, and then March 14 turned into a holiday, thanks to confectioners producing puffed marshmallows. Therefore, White Day is also called “Marshmallow Day.”

Why did they choose Marshmallows? There is a special meaning here. Initially, it was intended only for lovers. Marshmallows can melt, which the Japanese consider a hint that a man literally “dissolves in love” for a girl. Later this tradition spread to friends and acquaintances.

Every man who received a gift on February 14 must reciprocate and present marshmallows to a woman on White Day. Nowadays, women do like to get not only marshmallows but also other gifts, such as white chocolate, cookies, flowers, or jewelry made of white gold or pearls. And as for white color, it means purity of thoughts and innocence. 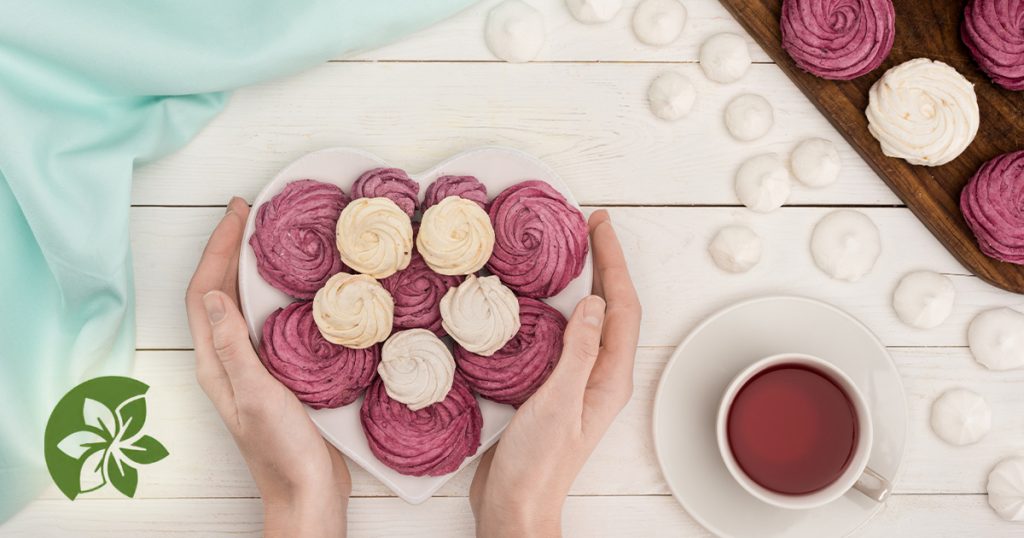 White Day and the Art of Reciprocal Gifts

There is an expression “ongaeshi” in Japanese that conveys the return of gifts. And the art of giving “dzoto” is a significant part of Japan’s culture. Therefore, the Japanese came up with their ritual for the holiday that came from the West. Indeed, on White Day, men can reimburse accepted gifts and express their gratitude.

White Day originates as a tradition of mutual gift to a girl who confessed her love to a man on February 14. At first, only lovers exchanged gifts or those who would like to start dating. And later, with the help of chocolate and marshmallows, they began to express gratitude, the desire to make friends with a colleague or apologize to him for some minor offense. Naturally, the recipient has to make a return gesture. It is a deep tradition in Japanese culture, where harmonious relationships are of great importance in any group, including the team in the office.

Now, of course, they give not only all kinds of sweets. According to a survey among Japanese women, flowers, candles, jewelry, and underwear are the most popular. Of course, for work colleagues, for example, men buy Giri-Choko or flowers.

A man must present a more expensive gift than the one he received from the girl. Such a gift has even a special name – sanbai gaeshi. It translates as “thrice returned” and means that a male present should cost two to three times more. And here, it is no longer possible to get by with a bouquet consisting of two flowers; he will need to pick up more luxurious floral gifts. Unusual packaging, multi-colored ribbons, and postcards with wishes will help draw the girl’s attention to the one who showed such a sign of appreciation. 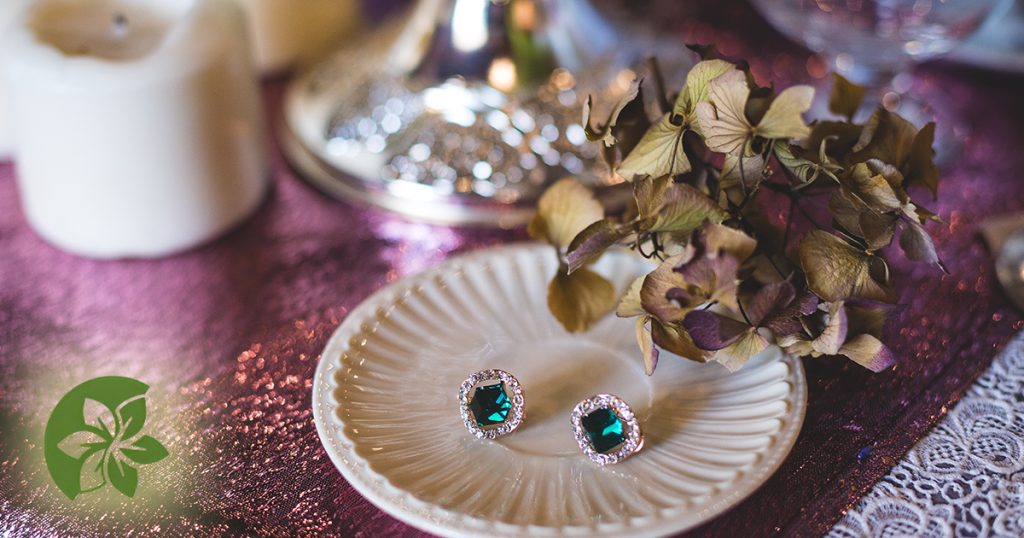 Usually, those, who have lived abroad for some time or are interested in the culture of Europe and America, give floral presents in Japan. Local men believe that it is not they who should take care, but women. According to their way of thought, this is logical. After all, when getting married, the wife does not work anywhere and is supported by her husband.

If the lady is lucky with a romantic man, then, in this case, she needs to know several features of giving bouquets. In Japan, a man will never come on a date with one flower – this is not accepted here and is considered indecent. Two flowers mean he expresses gratitude with a similar gesture. But it is not associated with any deep feelings. A Japanese man will present a bouquet of five or more flowers to his beloved woman. In this case, more often, they will be of different varieties. However, the floral combinations are surprising. Sweet peas and buttercups can be in one bouquet.

Time is inflexible, and authentic traditions are gradually changing following it. Therefore, these days, most recipients will enjoy a flower Valentine with dark chocolate or white marshmallows on their office desks or at home. 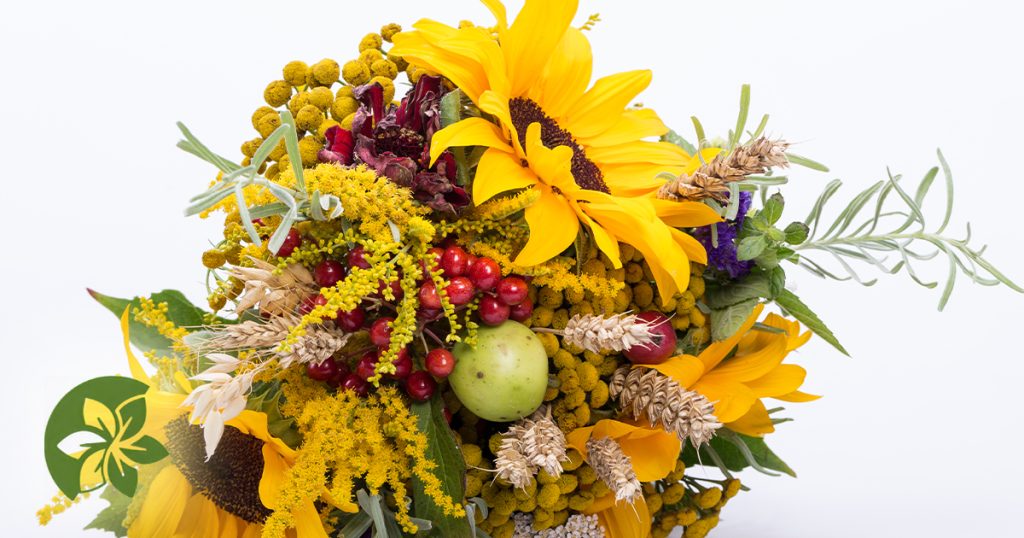 There isn’t time to set up a tally to figure out who receives the most gifts in the office, and thus who is the most popular. But there is still time to impress that special someone, or send sincere thanks to your friends. The more people you want to show gratitude to, the better. After all, there are a lot of advantages to buying gifts in bulk, and it’s truly a blessing to have many people you want to spoil.

You’ve learned a bit about White Day, now what?